10 African Foods that Can Improve Your Gut Health 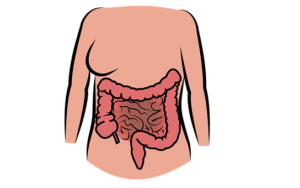 In our guts (stomach; intestines), there are trillion microbes living there. Examples of Microbes or microorganisms are bacteria, fungi, and viruses. Bacteria are the most focus-on gut microbes in scientific literature.

My focus is on food. The food we eat affects the type of bacteria in our guts. A 2010 study revealed that the type and diversity of microbes in someone living in the rural areas of Africa are quite different from those found in someone living in Europe. This difference is also evident in children who were breastfed and those we were formula fed.

Beneficial microbes help to enhance your immune system, reduce inflammation, they impact your brain health, prevent diseases and generally affect your gut health. This is why good physicians do not prescribe antibiotics anyhow because they eliminate many of these bacteria both the good and the bad.

What are some of the foods that improve gut health? They are called probiotic foods (foods that contain live microbes that are good for your gut), prebiotic foods (non-digestible fibre foods that feed the gut bacteria. They are very friendly to the microbes), fermented foods (Sauerkraut, tempeh, Garri), fruits and vegetables, and foods rich in polyphenols (like dark chocolate or cocoa powder).

I have itemized 10 African foods that can Improve Gut Health: 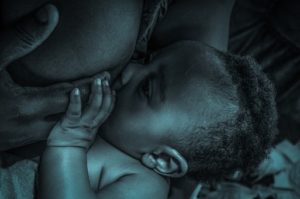 This is true. Breast milk contains a healthy dose of beneficial bacteria that are great for the gut health of infants. Breast milk is a universal food for infants. The benefits of the breast milk go beyond adding nutrients to the body of infants. It also provides immunity, prevents some types of diseases and reduces risks of others such as ovarian cancer, and breast cancer. 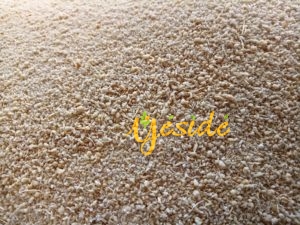 Garri is fermented, de-watered and roasted Cassava granules. This is a popular staple in West Africa. While Garri has been roasted killing most microbes thus eliminating its probiotic effect, drinking it is can still be beneficial to the gut. In fact, a study by Olaniyan 2008 looked at the effect of Garri in diarrhea treatment.

In traditional settings, drinking the water of soaked garri has been used to address issues of diarrhea. 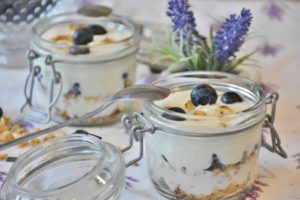 This is a drink or food produced by the fermentation of milk using bacteria (starter culture). Natural and plain yoghurt is a great food for the gut. Because they have live bacteria in them, yogurt deteriorates quickly having a short expiry date. When it is pasteurized, all microbes are destroyed. You will find pasteurized yoghurts with longer shelf life in market stalls for over a year but they do not have the ‘gut health’ benefit.

When produced with appropriate starter culture and in a hygienic environment, yoghurt will be very beneficial to the gut. 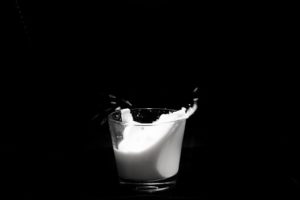 Nunu also called Nono is a fermented cow milk drink similar to yoghurt. It is common to the Saharan regions of West Africa. It was usually sold by the nomadic Hausa/Fulani. Nunu produced with a starter culture is highly beneficial and has a high safety value that those produced in unhygienic environments.

Koko is a popular porridge in northern Ghana as well as Northern Nigeria. It made from fermented pearl millet. It is usually milled with spices such as ginger, black pepper, cloves, chili pepper and then allowed to ferment before decanting the top liquid layer which is the Koko sour water. It is taken fresh to address issues of stomach upset. Koko Sour water contains live microorganisms because it is not heat treatment or passed through a purification process. Isolated microorganisms from some studies show that the organisms are beneficial to the gut. 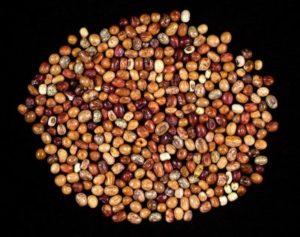 Legumes such as beans (cowpea), lentils, black beans are abundant in Africa. Apart from being a readily available source of cheaper protein than meat for Africans, legumes contain fibres that are not digested until they get to the large intestine where they are fermented by bacteria and other microorganisms. 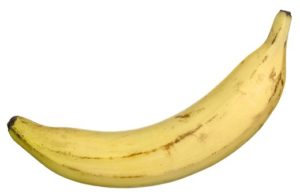 Unripe fruits of Banana and plantain contain Inulin which is a type of dietary fibre that is called Fructans. Fructans are great for the gut because they act like prebiotics. Africa is home to Plantain and Banana. Consuming more of them especially the unripe will give Africans more access to Inulin. 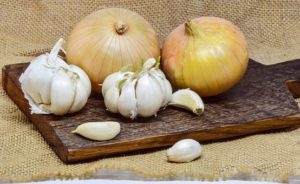 Apart from adding great flavor to our meals, Garlic and onions also help our guts. They contain inulin. The more you eat them or include them in your meals, the more inulin that your body gets. While they are best eaten raw to get some of the other benefits, consuming them cooked as well is beneficial to your gut.

Togwa is a fermented non-alcoholic beverage commonly consumed in East Africa, particularly Tanzania.  It is made from Maize, sorghum and finger millet and it goes through a fermentation process after which it is served.  It is not treated with heat and contains many beneficial bacteria such as   Lactobacillus plantarum, Lactobacillus brevis and yeasts hence its value as a probiotic food. 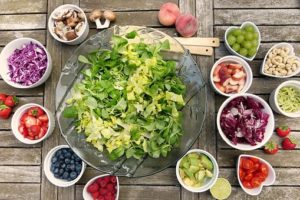 These are important for every human regardless of the location on planet earth. They contain nutrients and fibre that are very beneficial to the gut. Increasing fruit and vegetable consumption is one of the important recommendations in the prevention of diseases like cancer and other chronic diseases (especially diet-related).

There are a lot of other African Foods that are great for gut health. Many also have the potential to be probiotics. Currently, a lot of research is going on in this area and hopefully, Africa can advance in creating more of its own unique probiotic foods that are safe, palatable and sync with our food culture.

In the meantime, don’t forget to eat more gut-friendly foods such as these 10 I listed above. Eat better and live better.