Are You Eating any of these Cereals? Be Careful! 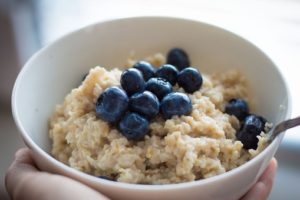 Processed and ready-to-eat cereals are popularly consumed because of the nutrition and convenience they provide for children, parents and every other individual who wants to have a quick and easy meal. 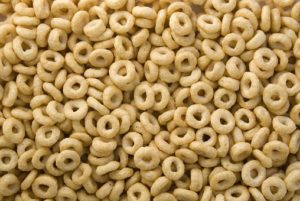 The latest food news in the world backed by an environmental research and advocacy group report tells us that some cereals particularly Quaker Oats, Cheerios, some snack bars have been found to contain traces of the herbicide; glyphosate. The research shows that more than ¾ of the food samples contain levels of glyphosate higher than what is believed to be protective of children’s health.

This herbicide, glyphosate, has been linked to elevated risk of cancer. Despite this recent research, many regulators and researchers who have conducted many similar researches in the past say that the chemical is safe. This is however contrary to the opinion of the International Agency for Research on Cancer (IARC) under the umbrella of the World Health Organization (WHO) who classifies it as “possibly carcinogenic to humans”. 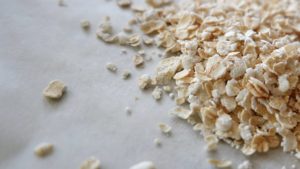 If you recall, a recent story about a school groundskeeper in the US who used glyphosate called Roundup on his job developed cancer (non-Hodgkin’s lymphoma) and the company responsible for the production (Monsanto) was ordered to pay a huge damage fee.

Spokespersons of the companies producing Quaker oats and cheerios have come out to say that their products are safe.

Well, the jury is out on these cereals. It pays to be on the side of caution. Since there are conflicting reports on the safety of these brands, it is best to go for brands of oats and other cereals that grow their crops without these chemical herbicides.

We all want to know that our foods are safe to eat. We need to pay attention to what the food industry dishes out to us. If you find this news very uncomfortable, there are many food groups that you can enjoy safe meals from such tubers, legumes, other local grains, fruits, vegetables, meats, fish and so on. You can also decide to identify brands that grow their cereals organically (without chemicals) if you are really stuck on ready-to-eat cereals.

My final word to you is to eat better and live better. Stay safe while you work to achieve this.